Drug driving cases are in the news again, with Randox Testing Services again the centre of attention. The organisation was last in the news in January, when it came to light that two members of staff had been arrested for perverting the course of justice. This meant that up to 10,500 samples had to be reviewed.

At the date of writing, only approximately 2,700 cases have been reviewed. This is because there are very few experts that specialise in this type of work.

It is thought that the re-testing of results will cost Randox £2.5 million.

How many drug driving cases have been quashed so far?

Over 40 cases as at 0712.18, including cases at the Magistrates’ Court and one at the Court of Appeal.

What do I do if I think that I have been affected?

If you have been convicted of a drug driving offence, it will depend on whether your testing was carried out by Randox (or Trimega if your test was carried out between 2010 – 2014 as this is where the suspected people involved worked prior to commencing employment at Randox).

If you were convicted of an offence, and either Randox or Trimega carried out your testing, contact us so that we are able to discuss this further with you.

I’ve been told that my sample cannot be re-tested. What does that mean?

It is thought that up to 10% of samples have been destroyed and cannot be re-tested. Contact us if you have been told that this applies to you.

Could it happen today?

42 police forces in the UK used Randox’s laboratories. However, these contracts have now been suspended.

Reforming the legal requirements of divorce

Is ‘ethical veganism’ a philosophical belief to be protected by law? 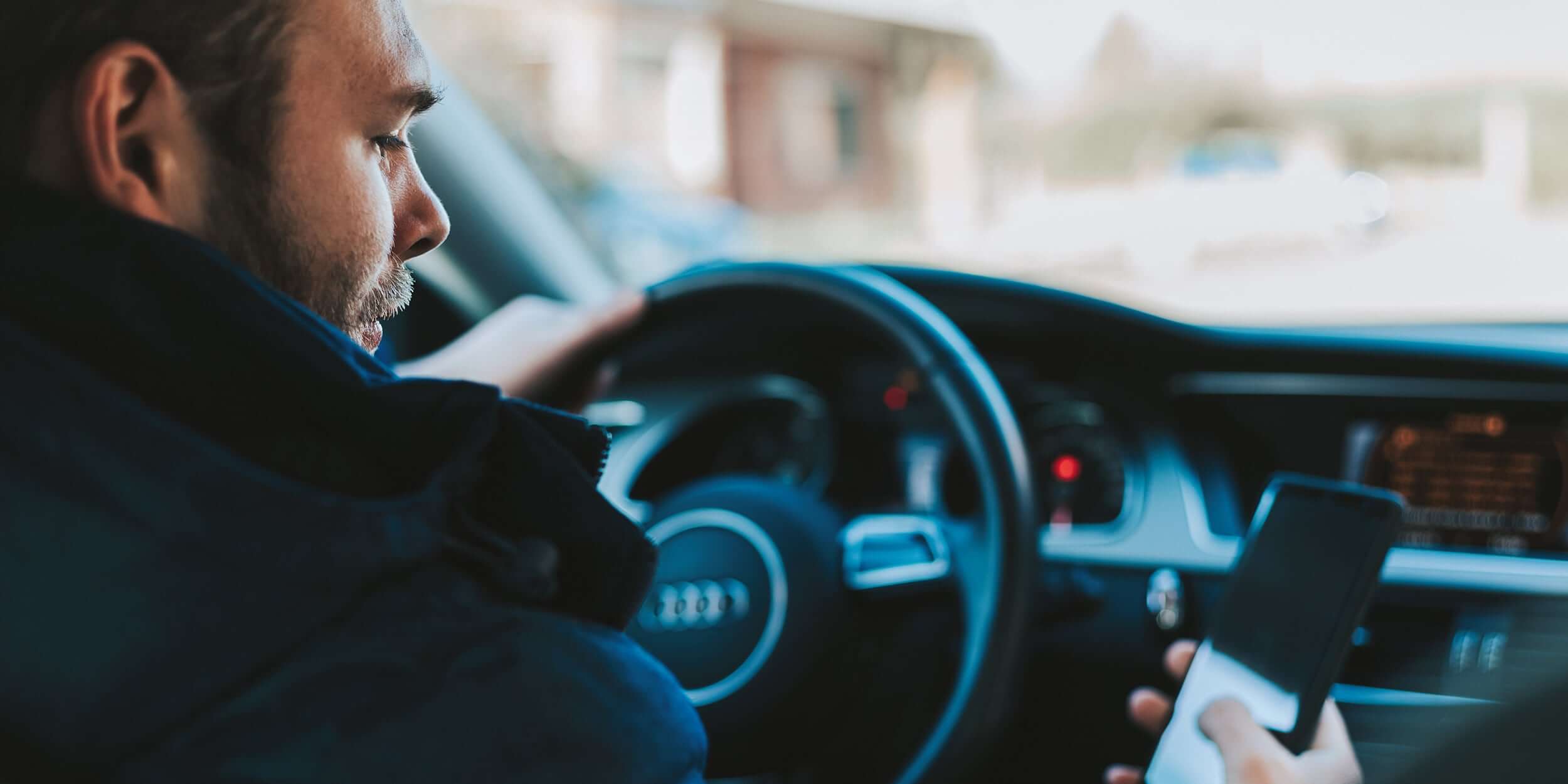 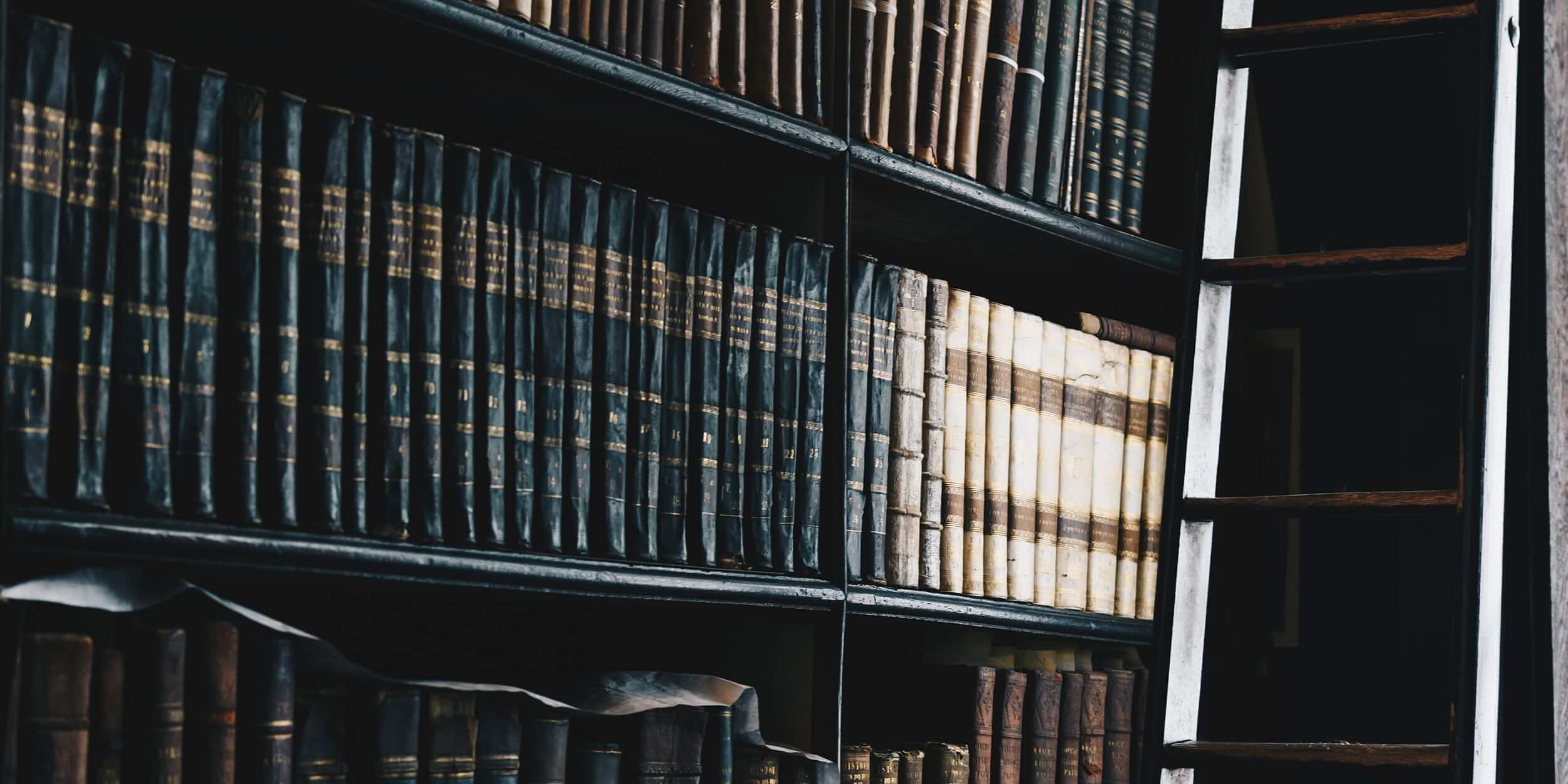 The rules on sentencing for drink driving

When Ant McPartlin was sentenced for drink driving, a lot of people were asking why he received the penalty that he did. Well the answer is that the Magistrates follow...