Government to ban sale of new-build houses as leasehold 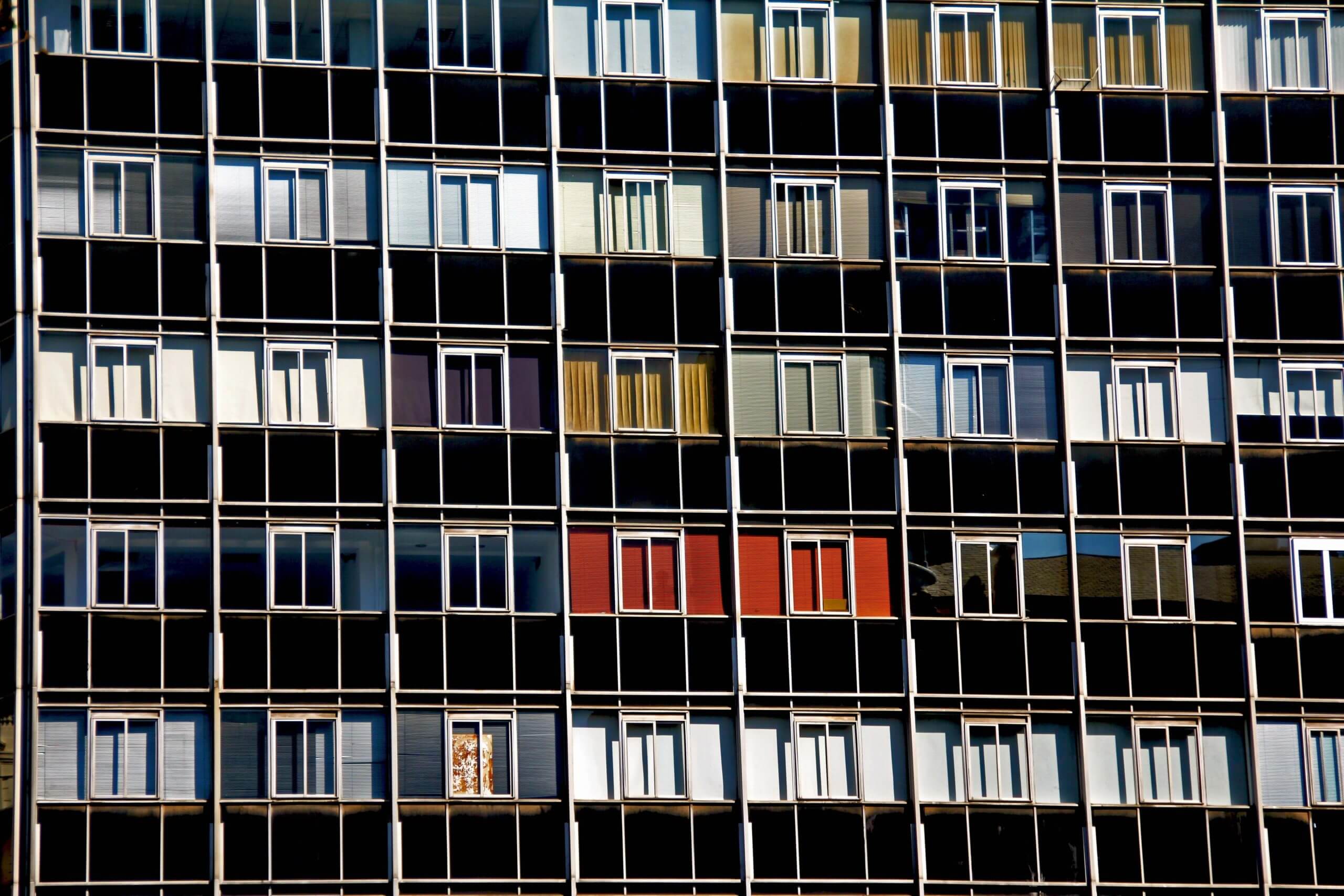 In June 2019 the Government announced a reform of new homes on the property market, which will put an end to the selling of new houses as leasehold properties, a form of ownership that has burdened thousands of homeowners with extortionate fees and, in the worst cases, unsellable properties. Where buyers are incorrectly sold a leasehold home consumers will be able to obtain the  freehold title outright at no extra cost.

Under the lease, the freeholder typically charges ground rent to the leaseholder. A significant number of leaseholders say they have been hit with unjustifiable rises to the ground rent or unfair charges for making minor cosmetic changes to their property.

Owners of leasehold flats have complained about high service charges and a lack of transparency over what they are being charged for, as well as excessive administration fees.

The reform will cut ground rents to zero and appoint a regulator to oversee complaints about new homes.

In another move to stop freeholders and managing agents taking as long as they want (and charging what they want) to provide leaseholders with the information they need to sell their homes, the Government will introduce a new time limit of 15 working days  to provide this information and a maximum fee of £200.

Bringing new homes under the scope of a regulator will allow a level playing field across the entire house buying process and will ensure the selling activities that developers are engaging in are of a consistently high standard.

Whilst its good news for people buying new build houses that were going to be leasehold, it has yet to be seen what the government will do to tackle the issue of doubling ground rent of apartments and flats. Developers may find new ways round the issue, for example, amenity land on an estate where every household on the estate pays some form of service charge for the upkeep of a play area.

How the Government is going to deal with people who have bought new build homes with a leasehold title where the freehold has been sold to some other company other than the original developer is yet unknown.

Is the government they going to force companies to sell these freehold titles without some form of compensation being provided to these freehold owners? Leasehold Houses will probably still exist for shared ownership properties as the Landlords are often housing associations who are seen to be responsible with rent increases and management charges.

Have you been appointed as an attorney or deputy of someone’s financial affairs?

What is going on with Probate fees?