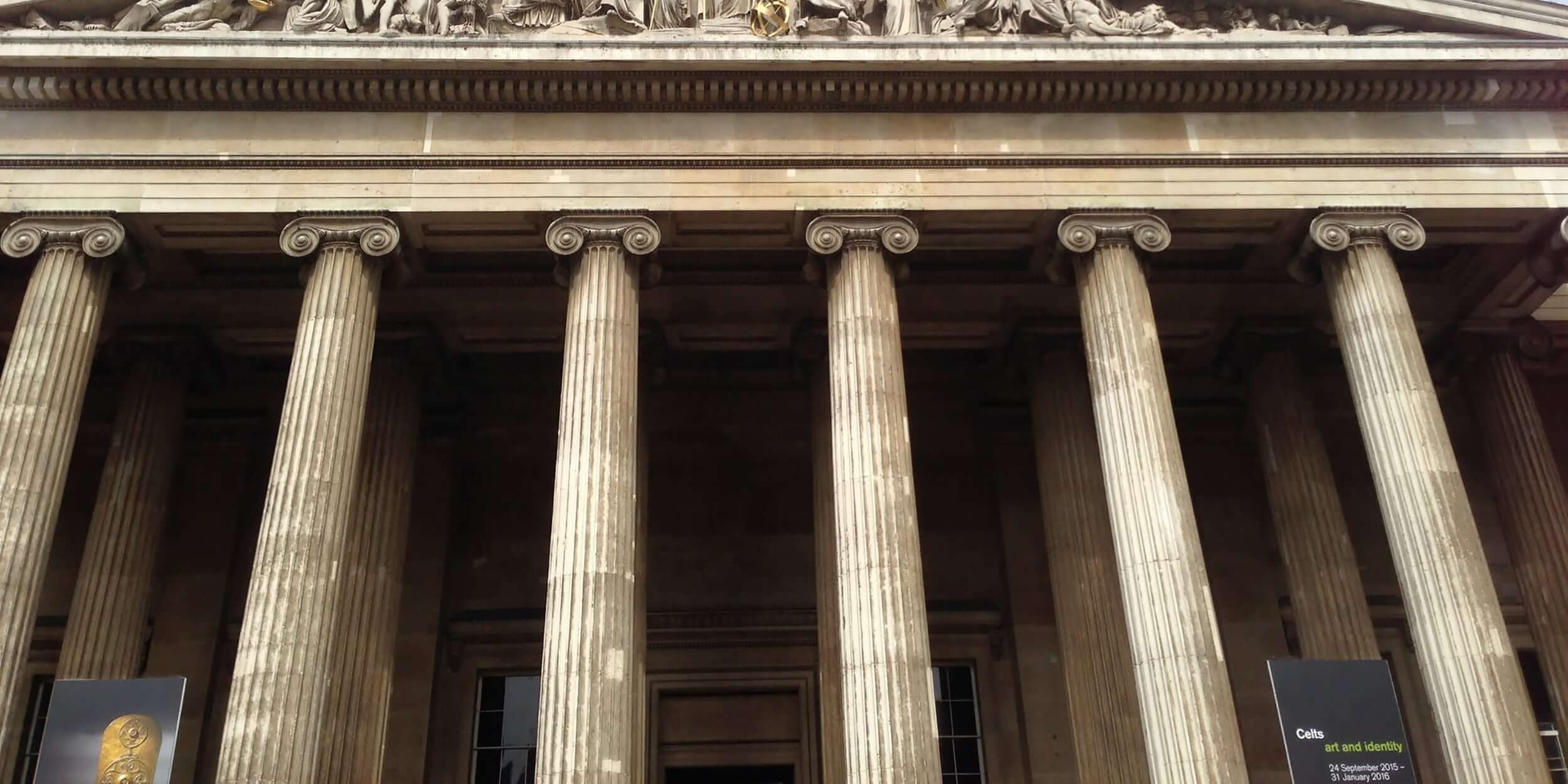 A distressed client was referred to Howells Solicitors, through Civil Legal Advice, due to a claim of a breach of employment law. The client was seeking support due to racial discrimination she had been subjected too at the hands of Welsh housing association Pobl Group Ltd.

Theresa Georges attended an equality and diversity training session along with her colleagues at the instruction of her employers. There she was subjected to inappropriate behaviour at the hands of both the trainer and colleagues, which left Theresa feeling offended and victimised.

The trainer of the session wrote racist words on a flipchart and encouraged the team of 16 employees to shout out derogatory words that came to mind.

After multiple complaints to her management, including a letter of complaint to the company’s human resources team, her grievance and objections were dismissed, and the business was adamant they had done no wrong.

Theresa said “It was awful, I couldn’t believe what was happening. The whole scenario was offensive, pointless and crude.

“I’ve done lots of diversity training in the past and never been subjected to an exercise like that.”

Theresa suffered severe stress due to the incident and how her complaints were handled by the management team. She was instructed to take time off from work due to her health by her doctor, meaning she was losing income adding to her problems.

After contacting Howells Solicitors, Employment Law specialist, Patrick Macken, was assigned to Theresa’s case and quickly identified that the business was at fault and Theresa had been the victim of racial discrimination in the work place.

During the legal proceedings, the business claimed that they were not at fault, and the team training session was a ‘safe zone’, and they had run this course in the past with no complaints.

The case was taken to an employment tribunal where a liability hearing was conducted. The judge, sitting with two colleagues, unanimously upheld Theresa’s claim against her employer for racial harassment under the Equality Act.

The decision was unanimous that Theresa has suffered ‘unwanted conduct’, ‘violation of dignity’, ‘sufficient reason to be offended’ and that she had ‘protected characteristics’.

Patrick said “A great outcome for our client, who won her case of racial harassment against one of Wales’ largest Housing Associations– and a reminder to employers that even Equality & Diversity (anti-discrimination training) training can be discriminatory if not delivered properly”.

The business is now awaiting details of the Remedy Hearing where it’s believed Teresa will receive compensation due to the incident.

Patrick said “Employers need to consider how they handle training sessions which covers topics such as harassment and discrimination and ensure that they are complying with employment laws.

“Discrimination and harassment does not mean you have to be of that background in order to be offended. Anyone can be offended by discrimination regardless of sex, race or religious beliefs.”

Howells Solicitors offers a number of services for employees and businesses in order to support the correct way to implement employment laws, such as equality, diversity, discrimination, tribunal procedures and grievances. Howells also offer a wide range of training for businesses in order to keep them compliant with employment laws. For more information visit: https://www.howellsllp.com/services/civil/employment-for-businesses/ or call: 0114 2496666.