The Reality of the Gender Pay Gap | Howells Solicitors

The Reality of the Gender Pay Gap 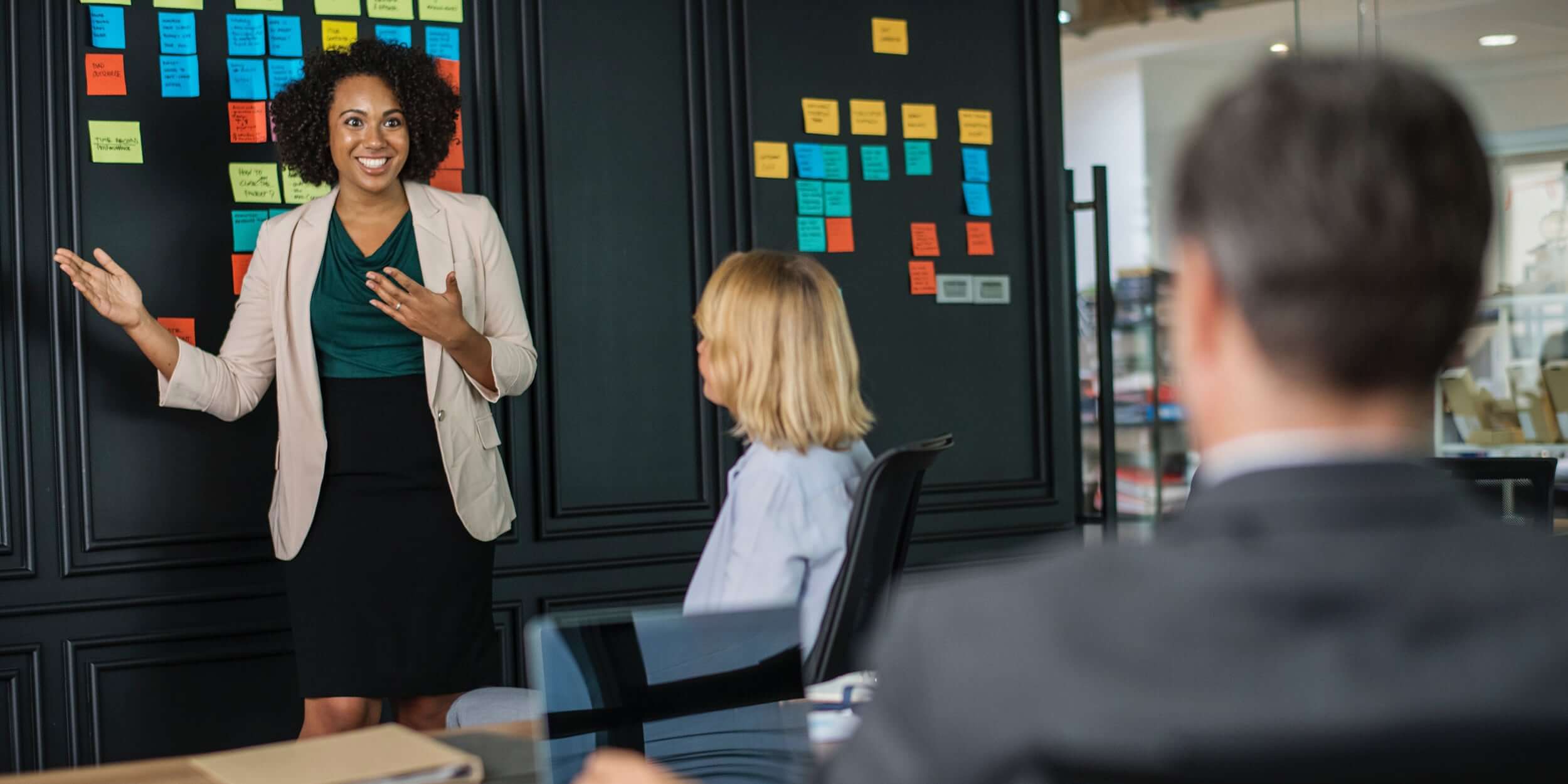 For a long time now, the existence of a gender pay gap has been well documented and often commented upon.

It has been common knowledge that there is a sizeable gap between the average pay for men in the UK and the average pay for women. Each year the press identify a gender pay gap day – the day at which women effectively stop earning when compared to men.

In an attempt to make business more transparent in respect of the gender pay gap the government have introduced new reporting requirements for businesses. As a result of new regulations that came in to force in April 2017, employers with 250 employees or more will need to publish their gender pay gap information every year. This needs to be done on their own website and also on a Government website. Private and voluntary sector employers have a deadline of April 2018 to do this for the first time and must then report annually.

At the end of last week, the first wave of gender pay gap reports were published – https://www.theguardian.com/society/2018/jan/06/uk-firms-including-easyjet-and-virgin-money-reveal-huge-gender-pay-gaps – some of the standout statistics include:

These figures do need to be properly analysed to understand what the reality of the situation is. For example the majority of pilots at Easyjet are male whereas the majority of cabin crew are female – these are roles with vastly different pay levels.

A distinction needs to be drawn between the gender pay gap in respect of average wages in an organisation and the matter of unequal pay which can be actioned under the Equality Act 2010.

With several of the reports that have been made, the point has been established that there are more males in higher paid jobs than there are females. This raises the question about a glass ceiling for women in business and why more women aren’t achieving the top jobs. Speculating, questions may be raised about recruitment processes and the traditional attitudes around childcare and whether this impacts on the difficulties in breaking the glass ceiling.

With her recent resignation as the BBC China Editor, Carrie Gracie announced in a statement that her resignation was in response to inequalities in pay, commenting: ““Salary disclosures the BBC was forced to make six months ago revealed not only unacceptably high pay for top presenters and managers but also an indefensible pay gap between men and women doing equal work. These revelations damaged the trust of BBC staff. For the first time, women saw hard evidence of what they’d long suspected, that they are not being valued equally.”

This identifies the alternative issue in the gender pay gap – the question of equal pay. Enshrined in the Equality Act is a requirement for all employees performing equal work to be paid the same level of pay irrespective of their gender. If an employee is not paid an equal rate of pay to a comparable employee of the opposite gender they can pursue a claim through the Employment Tribunal for a breach of an implied equality clause in their contract.

Whether it is a gap in average wages within a business or a genuine example of unequal pay for like work – the gender pay gap is a term we are likely to continue to see regularly in the press. However, don’t just take the headlines, it is important to properly consider what it is that has been reported. The firms that have reported their gender pay gap so far do state that those doing equal jobs are paid equally.

The question must be asked though – why, in 2018, do we still have a gender pay gap?

For further information or to discuss your obligations as a business or your options as an employee do not hesitate to contact our expert employment team. We’re here to help.

The importance of seeking out unused material in a criminal allegation