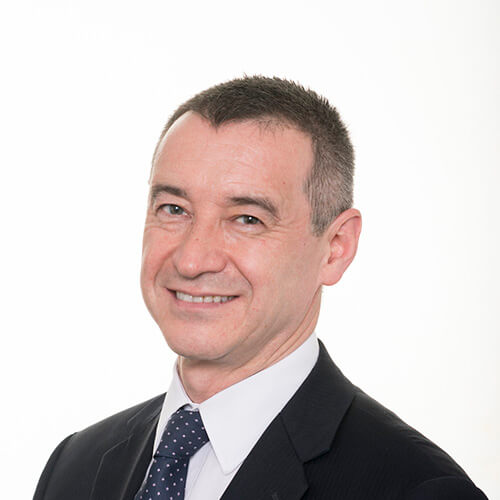 “I want to express my gratitude and thanks to Chris Wong who dealt with a motoring matter for me. He was helpful and sorted out a stressful situation quickly. Very much appreciated and highly recommended Chris and Howells"

“I rang Mr Wong with a urgent matter and he was there without any questions asked or hesitation. I genuinely can't thank him enough. If anyone needs a genuine honest solicitor with exceptional knowledge then I would highly recommend.”

“Chris was so professional and gave valuable advice. He was very supportive and made me at ease. I would certainly advise anyone to use Howell's services and support, outstanding!”

“My father’s case was particularly complicated and upsetting. His solicitor, Chris Wong, provided much needed support and advice, answered my many questions, and guided us patiently through each step of the whole process to its successful conclusion. I do not hesitate to recommend Howells to anyone needing legal representation.”

Howells Solicitors offers expertise and support. Chris Wong, one of its most experienced solicitors, is extremely knowledgeable and is prepared to help both clients and people who just seek advice. He was generous with his time and offered tremendous help with clarifying possible outcomes of a difficult case. Even though it was not possible to transfer the case to him in the end, he offered help and advice free of charge and showed incredible humanity that gave us faith in the justice system. This is a person who really cares for justice. I would recommend him unreservedly.

Chris has worked exclusively in Criminal Law for over 30 years. He is Head of the Crown Court team at Howell’s where he specialises in those cases before the Crown Court of a serious nature having over 20 years’ experience of representing clients in cases including murder, drug importation, complex fraud and proceeds of crime investigations, cultivation and supply of drugs plus high profile and involved extradition proceedings before the High Court.

Chris has a large clientele who rely upon his experience and expertise and often receives referrals from professionals to assist and advise their clients. He has substantial experience of extradition proceedings and often local solicitors will refer cases to him due to his expertise. He has yet to lose an extradition case before the High Court.

Chris is often described by his clients as hard working and down to earth, giving clear and understandable advice to his clients and working with them and their families to keep them informed and to obtain the best result.

He began practicing law as a solicitor since the 15th November 1990, originally working in the field of Disaster Law and involved in cases such as the Zeebrugge post traumatic disorder claims, Marchioness Riverboat Disaster, Dalkon Shield litigation in the US and Clapham Rail Crash.

R v M S and others – Represented three men in an alleged honour killing and proved to the prosecution that the identification in each case was flawed resulting in the case being withdrawn on the first day of trial.

R v S – Represented a Polish National on two separate occasions where the authorities wished to extradite her to her home country to stand trial. Persuaded the High Court that it would be a breach of her Human Rights to do so, in light of the small value involved and the harm that would be caused to her children if she were extradited.

R v F – Secured the acquittal of a man charged with robbery by enhancing the CCTV to show that he could not have been the person responsible.

R v JA – Secured the acquittal of a man charged with attempted murder by obtaining his phone records and plotting his movements for the day, establishing that he was not in the area at the time of the shooting.

R v JG – Secured the acquittal of a teacher accused of sexual assaults upon a work colleague by obtaining and piecing together the CCTV footage for the entire evening in order to show that the allegation made was false.

R v R – Negotiated a deferred prosecution agreement with the US Justice Department for a website designer accused of copyright infringement and where the US Govt had sought his extradition.

R v GR – Represented a local councillor accused of setting up a charity and diverting the funds to himself. Through accountancy experts successfully challenged the amounts alleged to have been diverted to him in order to reduce the level of the Proceeds of Crime claim.

R v A – Represented a financial advisor accused of mortgage fraud and through accountancy work reduced the value of the alleged fraud to minimise sentence and the proceeds of crime sums claimed against his assets.

The prestigious guides to the profession, Chambers and Partners  and Legal 500 rank Howells Criminal department as a top tier firm in Sheffield and the surrounding areas.

Chambers 2022
The prestigious Chambers Guide ranks Howells Criminal department as a top tier firm in Sheffield and the surrounding areas.

The independent guide to the Legal profession; The Legal 500, ranks Howells Criminal department as a top tier in Yorkshire and Humber in the latest 2022 guide.