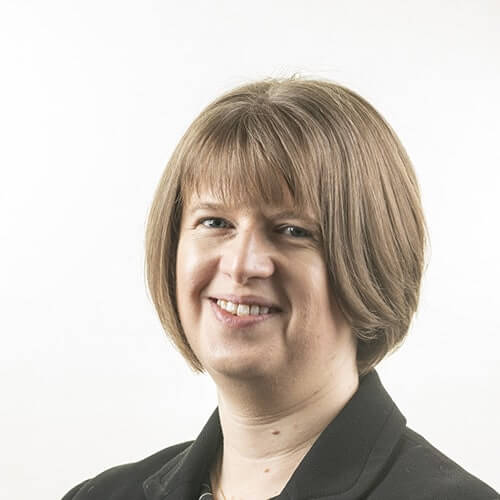 “Big thank you for all your help and consideration Sheffield Crown Court, you were professional and kind”

“The service I have received was first class”

“I would like to say a massive THANKS to Kathryn Lill who was the representative we had, magnificent, hard working, professional performance and very caring and attentive to our case, I would recommend Howells to anyone who is in need of a professional well run solicitor's office, all the staff were excellent, polite and helpful”

“Just wanted to say thank you for all the hard work Kathryn Lill did whilst representing me at Barnsley Magistrates this week. She did an amazing job and is a credit to your company. Thank you Kathryn for all your help.”

Just wanted to say thank you for all the hard work Kathryn Lill did whilst representing me at Barnsley Magistrates this week.  She did an amazing job and is a credit to your company.

Kathryn has been practicing criminal defence since 2012. She initially joined Howells as a paralegal in 2008 dealing with welfare benefits and debt law. She chose to specialise in criminal defence work when she qualified in 2014, having also obtained her Higher Rights as a trainee solicitor. This means that Kathryn is able to represent clients at both the Magistrates’ and Crown Court.

Kathryn is confident, enthusiastic and knowledgeable. She has a keen interest in dealing with youths and vulnerable adults. Kathryn is a formidable Solicitor and is an extremely keen fighter for justice. Kathryn will ensure that she knows a case from every angle possible while at the same time being very respectful and caring to an individual’s needs.

R v GB – Magistrates’ Court. Represented a client in relation to a public order offence. Secured acquittal for client at his retrial.

R v C – Youth Court trial. Represented a client who wished to pursue a career where he could not have any convictions or cautions recorded against him. The client was acquitted after trial.

R v KM – Crown Court. Represented a very vulnerable client, charged with affray. Successfully argued that the client had served all of his sentence on remand. Client left prison the same day.

Represented an elderly gentleman in ill health who received notice of an over payment of just under 11,000, stating that he had not declared his savings to enable him to claim benefits. The CPS were persuaded to discontinue the case before it reached Court.

Education Act case where a mother had a medical condition which meant that she was not able to leave the house. The Local Authority were persuaded to discontinue the matter.

The prestigious guides to the profession, Chambers and Partners and Legal 500 rank Howells Criminal department as a top tier firm in Sheffield and the surrounding areas.

The prestigious Chambers Guide ranks Howells Criminal department as a top tier firm in Sheffield and the surrounding areas.

The independent guide to the Legal profession; The Legal 500, ranks Howells Criminal department as a top tier in Yorkshire and Humber in the latest 2022 guide.

The 2019’s Legal 500 guide named Kathryn in the write up; “Kathryn Lill has expertise in cases involving vulnerable adults and children”

In 2020, Kathryn was noted as “continuing to excel in work with vulnerable and younger clients”

“Just a short note to say how much I appreciated your help. I think the outcome was fair and with the grant of the rehab course easier to swallow. Many thanks for your help in this matter.” April 2022