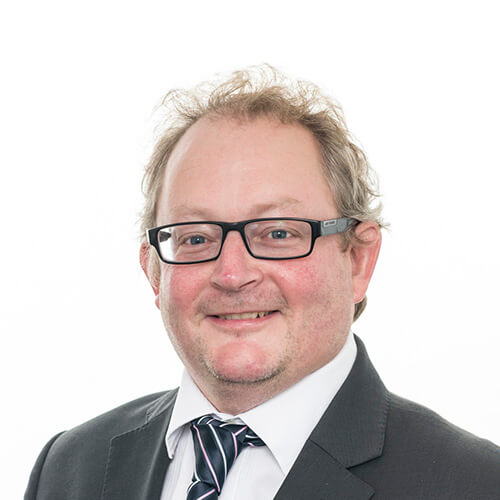 “We worked with Peter Mahy and his team for several weeks on a complex series of hearings. Peter worked with us and making himself available at short notice (inc some weekends!) helping to develop our case. I cannot commend highly enough, the support & assistance we received from Howells and am happy to recommend them to anyone seeking legal assistance – thank you again!”

Peter gained his law degree at Sheffield University and completed an M.Phil in Criminology at the University of Cambridge. He joining Howells as a trainee in 1996 and qualified as a solicitor in 1998. Peter was made a partner in 2002 and appointed Managing Partner in 2011 with responsibility for strategic planning and operational running of the firm.

Peter is an experienced specialist in administrative and public law, civil liberties, human rights and police law. He has acted in many high profile land mark cases and has conducted cases before all levels of courts including the High Court, Court of Appeal, House of Lords, Supreme Court and European Court of Human Rights. Peter has appeared on national television and radio and been a keynote speaker at conferences.

As well as Managing Partner, Peter is Head of the Civil Liberties Department who act for clients in a wide range of civil liberties issues including actions against the police, police complaints, deaths in custody, inquests, claims against public authorities, and judicial review.

Peter has over 30 reported cases. He has been deeply involved in reported cases concerning the retention and disclosure of information by the police, following his success in the DNA retention case S and Marper v UK [2009] 48 EHRR 50.

The department is highly recommended by The Legal 500 2022 edition who say;

In the 2019 Chambers and Partners directory he is listed as an Eminent Practitioner for Police Law.

The 2018 edition of Chambers stated; “Market commentators appreciate Peter Mahy for his “overview of the tactical nature of big cases,” adding that “he is so experienced and a pleasure to work with.” He offers extensive experience in actions against the police and public authorities, particularly regarding human rights. He also regularly advises on inquests and judicial reviews.