The darker side to football and domestic abuse

With passions heightened as England head to the final of the Euros, the darker side to this is the impact that this can have on domestic abuse.

A study based on the Football World Cup, published in 2013, supports the theory that domestic abuse rises when the England Football team plays, and this is regardless of the result of the game. The biggest increase of reported domestic abuse was a rise of 38% when England lost, compared to 26% when they either won or drew.

This isn’t to say that a tense game of football triggers an incident of domestic violence on its own. There is often the potential for there to be a volatile mix of drink, drugs, and gambling that can create a dangerous environment. And whilst the vast majority of sports-lovers don’t behave like this, there will be those who do.

Whilst this study is alarming, it is important to also remember that people experience violence and abuse at the hands of their partners every day, not just when the football is on.

In data from the Office of National Statistics, it’s thought that just over 6% of all adults from 16 to 59 have suffered from domestic abuse in England and Wales in 2018 (these are the most up to date figures).

If you or someone you know is suffering domestic abuse, see how legal advice can help; Domestic Abuse

How Can I Support a Friend Suffering Domestic Abuse?

Probate fees are set to rise 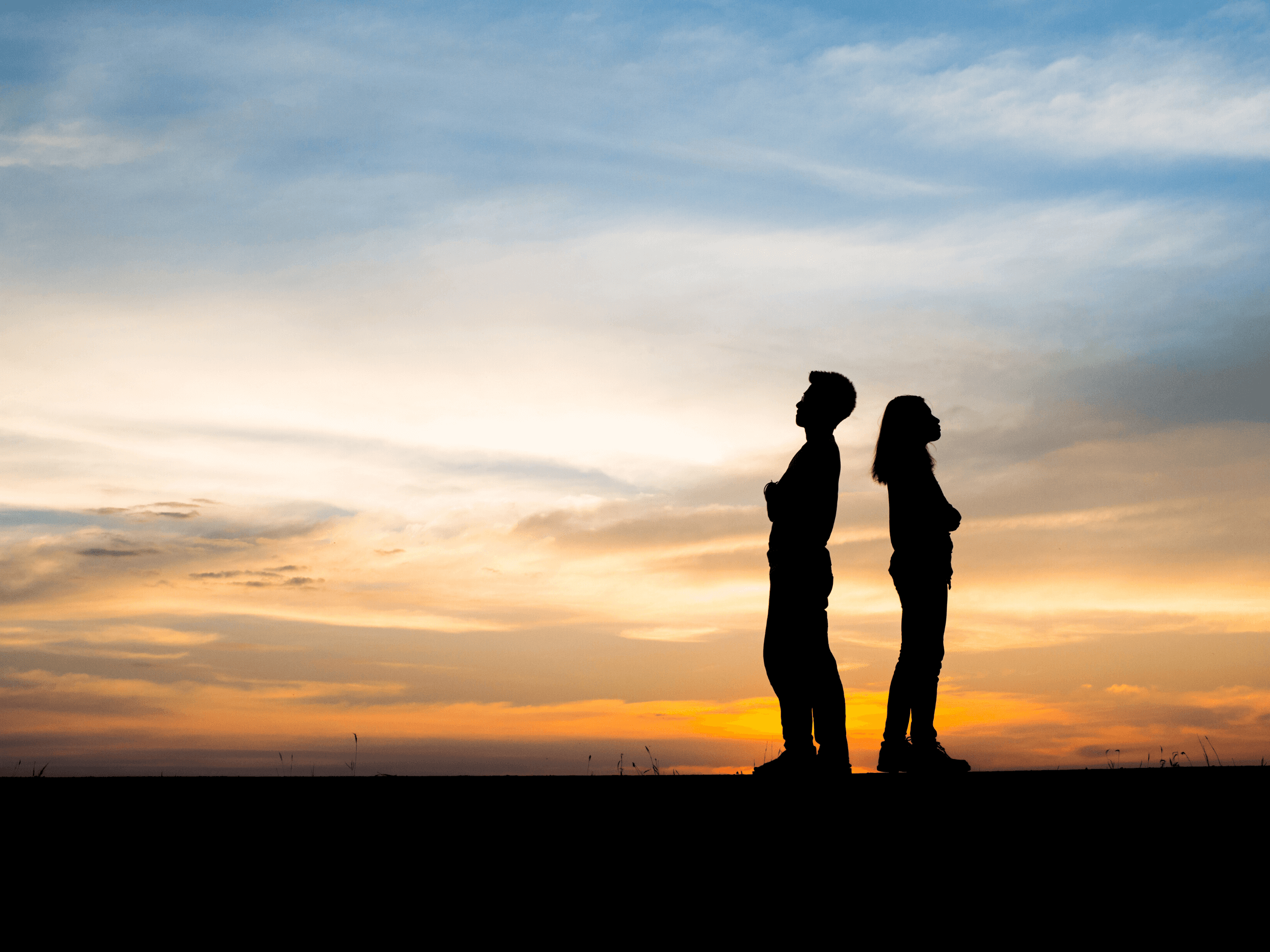