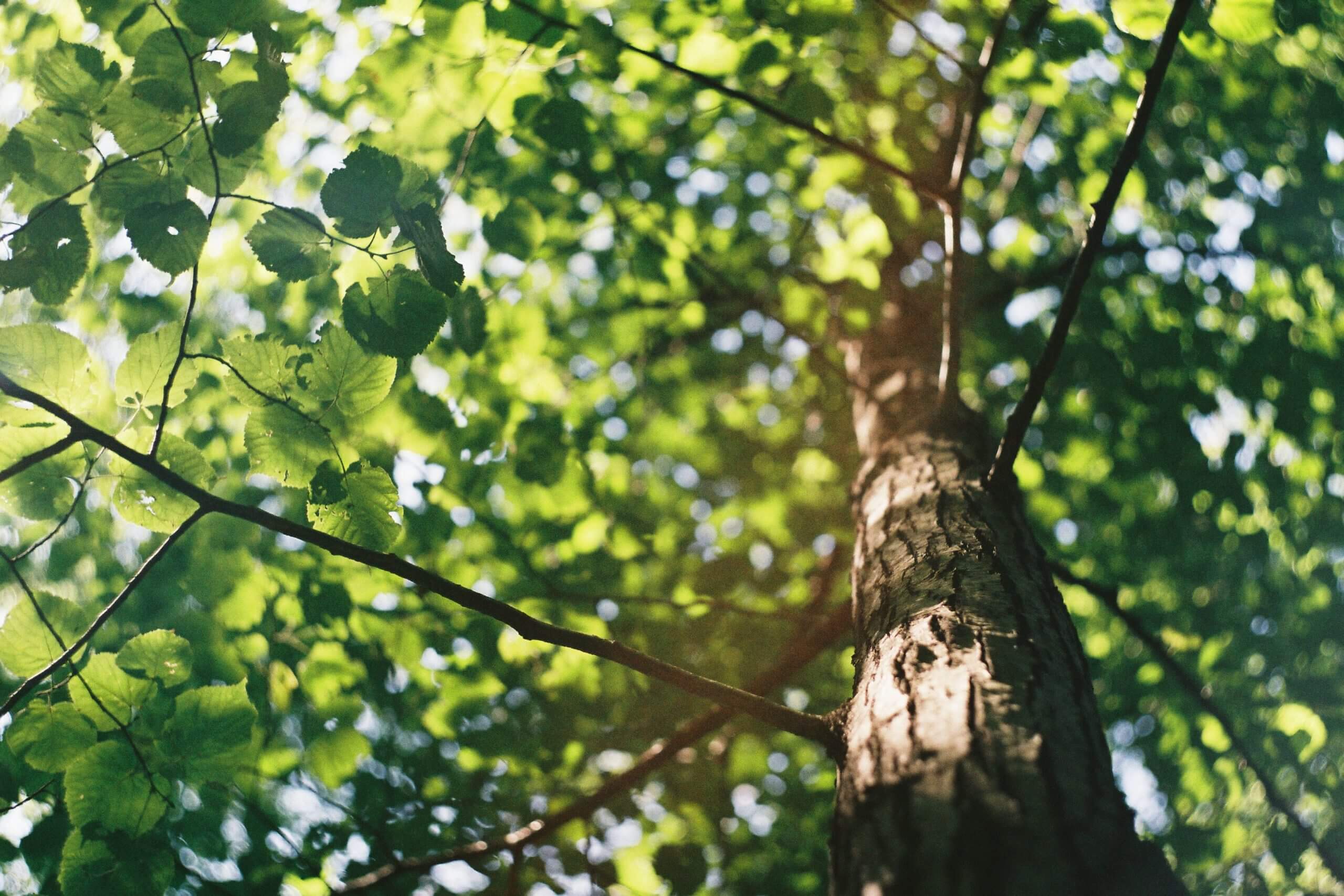 Five protesters who were arrested and detained by South Yorkshire Police have had their complaints upheld by the Independent Office for Police Conduct (IOPC).

Calvin Payne, Margaret Mark, Kate Billington, Jeremy Peace and one other person were all arrested under the Trade Union and Labour Relations Act. Their arrests by South Yorkshire Police arose from their protesting against tree felling in Sheffield.

All five were charged but the criminal cases were discontinued following a review by the CPS.

In their letter dated 23 August 2018, the IOPC found that none of the arrests nor the detention was appropriate.

The IOPC recommended that management action in the form of words of advice should be given to the arresting officers about the importance of identifying the correct necessity criteria for an arrest.

Commenting on the decision Jeremy peace said “In my view, the Police were determined to support the interest of the tree fellers over the right of peaceful protestors. I am pleased my complaint has been upheld and hope South Yorkshire Police can learn from this episode”

Iftikhar Manzoor from Howells Solicitors acting for the protesters said “I am pleased that the IOPC found in my client’s favour. My clients were lawfully exercising their rights to protest against the tree felling programme and passionately believe that they were acting peacefully at all times. They were rightly concerned about the actions of some SYP officers in arresting and detaining them, which the IOPC decision vindicates.”