For the first time in England and Wales, a new legislation has been laid before parliament which will allow judges’ sentencing remarks to be broadcast on TV, online and on radio.

Judges passing sentence’s in murder, sexual offences, terrorism and other serious high-profile criminal cases in Crown Courts in England and Wales, including the Old Bailey, will be allowed to be filmed by TV cameras.

The trials themselves will not be televised, as they are in America, but the full sentencing remarks of any case broadcast will be hosted on a website to which the public has access.

The announcement marks first time that cameras will be permitted where serious crimes are tried.

Partner and Criminal Defence Specialist at Howells Solicitors, Chris Wong, said ‘It’s a good idea because often the public rely upon live tweets from inside the court room or live reporting outside the court room and you get little chunks and snippets of what’s been said by the judge – often this goes onto social media and is reported in the local or national news.

“This doesn’t always have the full flavour and feel of what the judge said and why he came to the sentence that he did.”

Previously, live recording equipment has not been used in court rooms for fear of witnesses and jurors not wanting to appear on camera.

Chris said “With the trial being televised there is potential for people to get involved, especially on social media. If members of the jury somehow saw this on television, it may influence their decision which I don’t think is a good thing.”

“We have open justice, any member of the public can turn up to a court and watch a trial, or a sentence or any hearing, with some minor exceptions, and they can see what’s going on. But televising it might be a step too far”

On the dangers of allowing TV equipment in court rooms, Chris Wong said “The danger is that the judge may not go into a great amount of detail when he deals with his sentence. If the judge doesn’t make reference to evidence which has helped him come to a decision, then he may not give the full flavour of the case.

“I imagine it’s only going to be in the most high profile cases, probably cases in the old bailey and those with media/public interest, and in those cases you will have very senior judges who will deal with the case. They’re used to dealing with matters in front of members of the public and the press. “

Chris Wong in based at Sheffield in Howells Solicitors’ Criminal Defence department, and services which he provides can be found here.

Caring for the elderly at Christmas 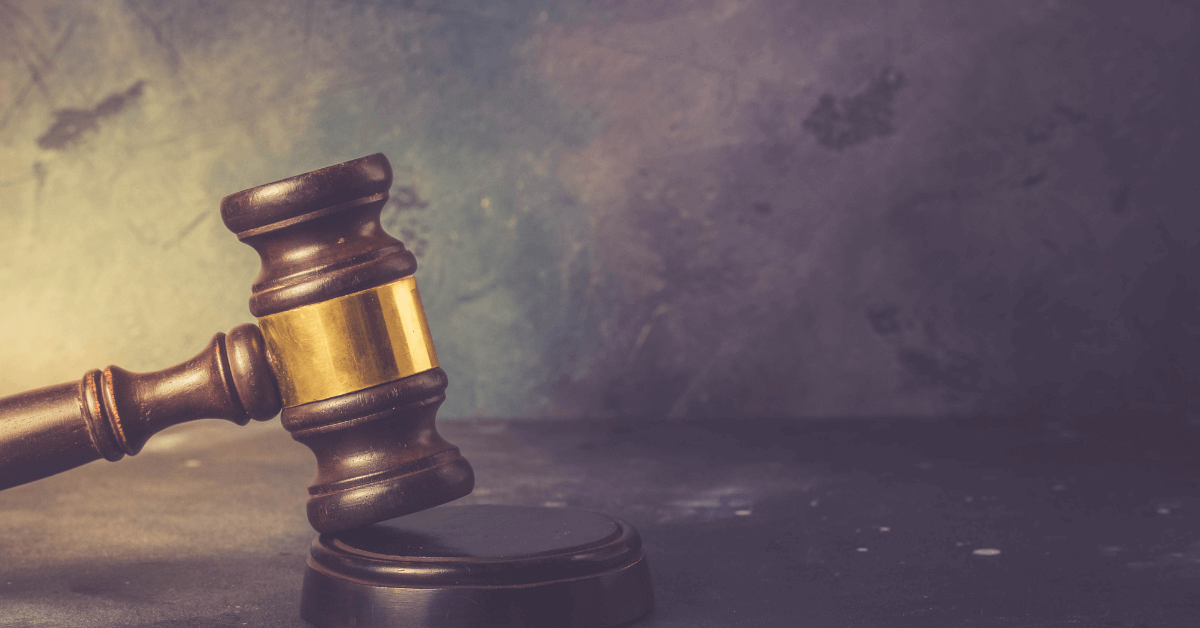 This week has seen a milestone for Partner and Criminal Defence Solicitor Mary Rose Macadam as she celebrates her 30th Anniversary of working at Howells. With such a fantastic achievement,...

Do I need a Solicitor for a Voluntary Interview?

“I have been asked to attend a Police station for a voluntary interview. I feel having a Solicitor will make me seem guilty when I’m not. What would you suggest?”...

Do i need a Duty Solicitor if I’m being questioned by the Police?

Criminal Defence Solicitor, Helen Toyne, advises on what you should do if you find yourself in the situation where you're questioned by the Police and why you need a Duty...